For women of all ages, contraception can be quite a touchy subject. While most women shy away from the topic of sexual health, it is very important that we put things out there and keep everything on the table as it should be. With so much misinformation out there, speaking openly about such topics can do a world of good for women, and men alike – as well as dispel rumors, and constant confusion. In addition, most women, young and old should seek information from their OBGYN New Hyde Park physician, Dr. Evan Shapiro is one the top doctors in the field, and offers women counsel on impending decisions about contraception. However, for any OBGYN New Hyde Park patients and beyond are looking into the IUD (Intrauterine device) as their preferred method of contraception. While more women than ever before are using this in place of traditional methods like birth control pills, many are grossly uninformed about how it works – even those who are currently using it! So what exactly is the IUD and how does it work?

The IUD or Intrauterine device, is a t-shaped piece of plastic that is inserted into the patient’s uterus, providing birth control by dispensing the hormone progestin. The 3 most common types of IUD include Mirena, Skyla, and Liletta. Before you decide if the IUD is right for you it is important to get all the facts. Like any other OBGYN New Hyde Park physician Dr. Evan Shapiro, ensures that women understand all the associated benefits and side effects to each form of contraception before using it. Common methods like birth control pills might be popular, but many women simply forget to take them on a daily basis, and the added responsibility can end in pregnancy more often than you’d think. As the top OBGYN New Hyde Park has in practice, Dr. Shapiro recommends the IUD for patients who feel they may not remember to take the pill on a daily basis. Some of the major benefits include that the IUD is over 99% effective, and women barely ever realize it’s there, nor do their partners. Once it is inserted, it rarely ever needs to be changed or adjusted and depending on the brand, can last for 3 to 6 years. It is also available at almost any clinic or the office of any OBGYN New Hyde Park has in practice.

There are a few important things people should know about the IUD before they choose it over other forms of contraception. The first being that it, similarly to other forms of birth control, does not prevent sexually transmitted diseases. This is a huge misconception about many forms of birth control, as men and women often assume they are a complete alternative to wearing condoms during sexual intercourse. While they do protect against pregnancy, like condoms, IUD’s and birth control pills do not prevent STD’s or STI’s. During his time as an OBGYN New Hyde Park physician Dr. Evan Shapiro, has constantly dealt with this misconception, so it isn’t new to the IUD – however, many women go uninformed and end up having sexual relationships with multiple partners, believing that they are safe from infection as a result. Another important issue to think about is that there are some women that feel discomfort when inserting the IUD, and occasionally some women must have it adjusted, or reinserted. This process can be especially uncomfortable for those with smaller vaginal canals. Despite the discomfort, recent studies have shown that over 83% of women perceived the device, and all its benefits to be worth the associated discomfort and would recommend it to a friend. The progestin hormone also can lead to hormonal symptoms similar to all forms of birth control, including acne, mood changes, occasional headaches, and the possibility of gaining weight.

The IUD also comes in another version, known as the copper IUD, as it includes a copper wire coiled around the device. This is a non-hormonal option, as the copper wiring produces an inflammatory reaction that is toxic to sperm and eggs, thus preventing pregnancy. And while is slightly less effective (still about 99% effective) it does last for up to 10 years generally, as it doesn’t require use of hormones. Despite not using hormones, it does have side effects, including the possibility of excess copper build up in the body, excess bleeding during periods, heavier cramps, and more. Regardless of the side effects, both forms of the IUD are gaining popularity amongst sexually active women, and for more the benefits vastly outweigh the side effects. The best way to find out if by consulting your OBGYN. If you are looking for the Top OGYN New Hyde Park has to offer, contact Dr. Evan Shapiro and his staff at Women’s Health and Wellness. They provide some of the best health and wellness services for women of all ages, especially those who are pregnant or sexually active. 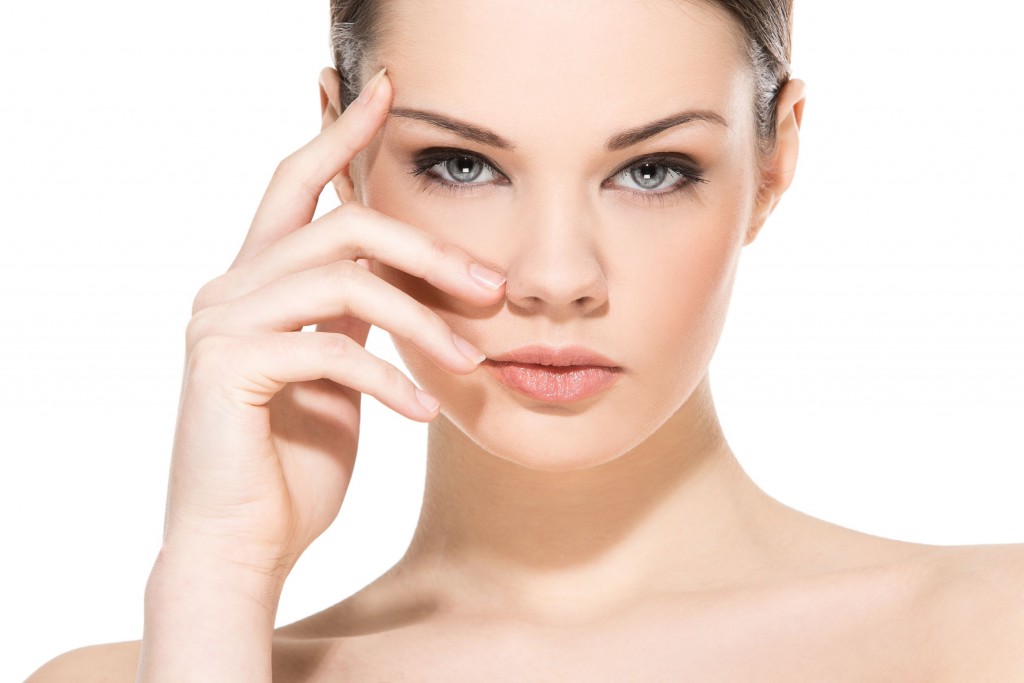 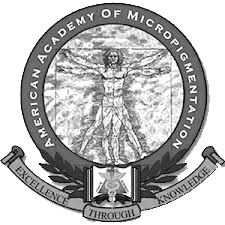 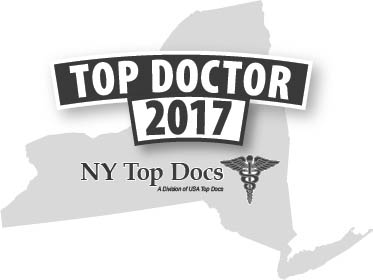 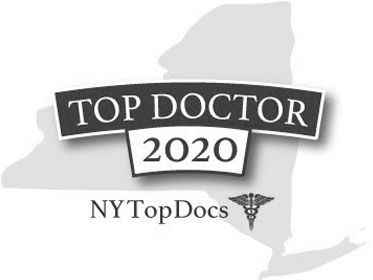